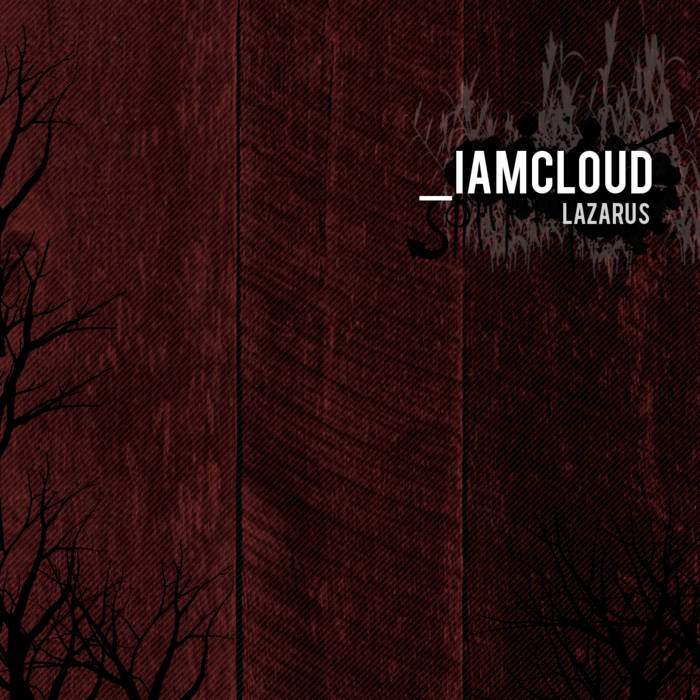 Act I: The Timekeeper, the man who controls physics and time, stranded on a boat in the middle of a dark ocean where it always rains glass. After millions of years of control and calmness, things begin to change and his mind cracks. He departs from his desk where he is usually found, and goes to the rear of the ship, where The Gearbox is located. This is the machine that controls time and physics. He begins to dismantle it.

Act II: The Paragon on Earth is a typical New Yorker. He walks to his job, and notices a few funny things on the way. He looks behind him, and sees buildings twisting like drops of liquid, he sees the sky dripping and melting with the sidewalks and streets, and cars seem to be in slow motion. The Gearbox's effects are starting to show to humanity.

Act III: The world erupts in conflict, with countries blaming one another for the odd spacial and temporal problems. This only leads to a massive world-scale war effort.

Act IV: The Paragon goes to sleep and sees a dream vision in which a pride of lions comes up to him. They ask him what has happened, and he explains the situation. They turn and say we must be off. The Lions rush across the stormy waters toward The Timekeeper's ship. They make it aboard and find him insane. They take him from the ship and replace him with one of the Lions, who is to fix the Gearbox and to guard it for ten years until he is replaced. Things go back to normal.


This is a free album, but any money donated will go the the Breast Cancer Research Foundation. Thank you!

Acts III and IV were half finished songs from Kedromelon that I spiced up and finished.

Bandcamp Daily  your guide to the world of Bandcamp